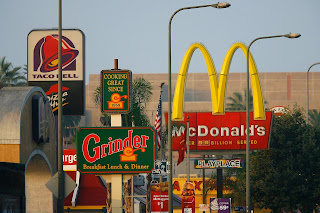 The problem of inequality is one that has been deeply embedded into our society since the beginning of time. Our country was built on the idea that there is always a “less than” and that “less than” has been, for the most part, people of color and women. Because this is the foundation, it can be seen in every aspect of the world.

One of which being the lack of access to fresh food in a lot of urban areas. These areas are known as food deserts. Food deserts are defined as urban areas in which it is difficult to buy affordable or good-quality fresh food. This is seen when neighborhoods don’t have many grocery stores and mainly have fast food available. This affects people of color the most because they are the ones who occupy most of urban areas. Food deserts have many negative health effects such as higher obesity rates and increased chances of getting diabetes (medicalnewstoday.com). In addition, most neighborhoods who occupy food deserts share similar characteristics of low income and high unemployment rates. Specifically, if people in urban areas only have access to unhealthy food, their health will be negatively affected, resulting in increased medical need and financial strife. Low income families will find it harder to pay these potential medical bills which will leave them seemingly “stuck” in this predicament. With the majority of the people in these areas being minorities, it is clear that they will be affected more.

Popular posts from this blog

The Effects of PTSD in the Black Community : Interview with Mental Health Therapist Ulrick Accime 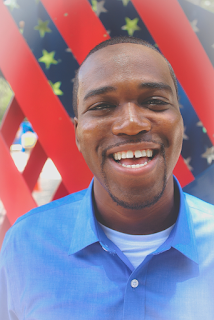 Post-traumatic stress disorder (PTSD) is a disorder that develops in some people who have experienced a shocking, scary, or dangerous event. (National Institute of Mental Health) Particularly in the black community, PTSD is a common occurrence that needs to be addressed. In this episode, with the help of clinical social worker and licensed mental health therapist Ulrick Accime, we decipher trauma and PTSD caused from it. Topics such as abuse, systematic racism in health care, and unhealthy coping mechanisms are discussed. Listen to episode 10: PTSD in Our Community with Ulrick Accime   More information about PTSD: https://www.nimh.nih.gov/health/topics/post-traumatic-stress-disorder-ptsd/index.shtml https://www.psychologytoday.com/us/blog/culturally-speaking/201509/the-link-between-racism-and-ptsd Kai Wellness Center https://kaiwellnesscenter.com/ https://www.psychologytoday.com/us/therapists/kai-wellness-center-lauderhill-fl/478106 https://www.facebook.com/Kai-Wellness-Center-103245
Read more

I Went Vegan For Three Months... Here's What Happened 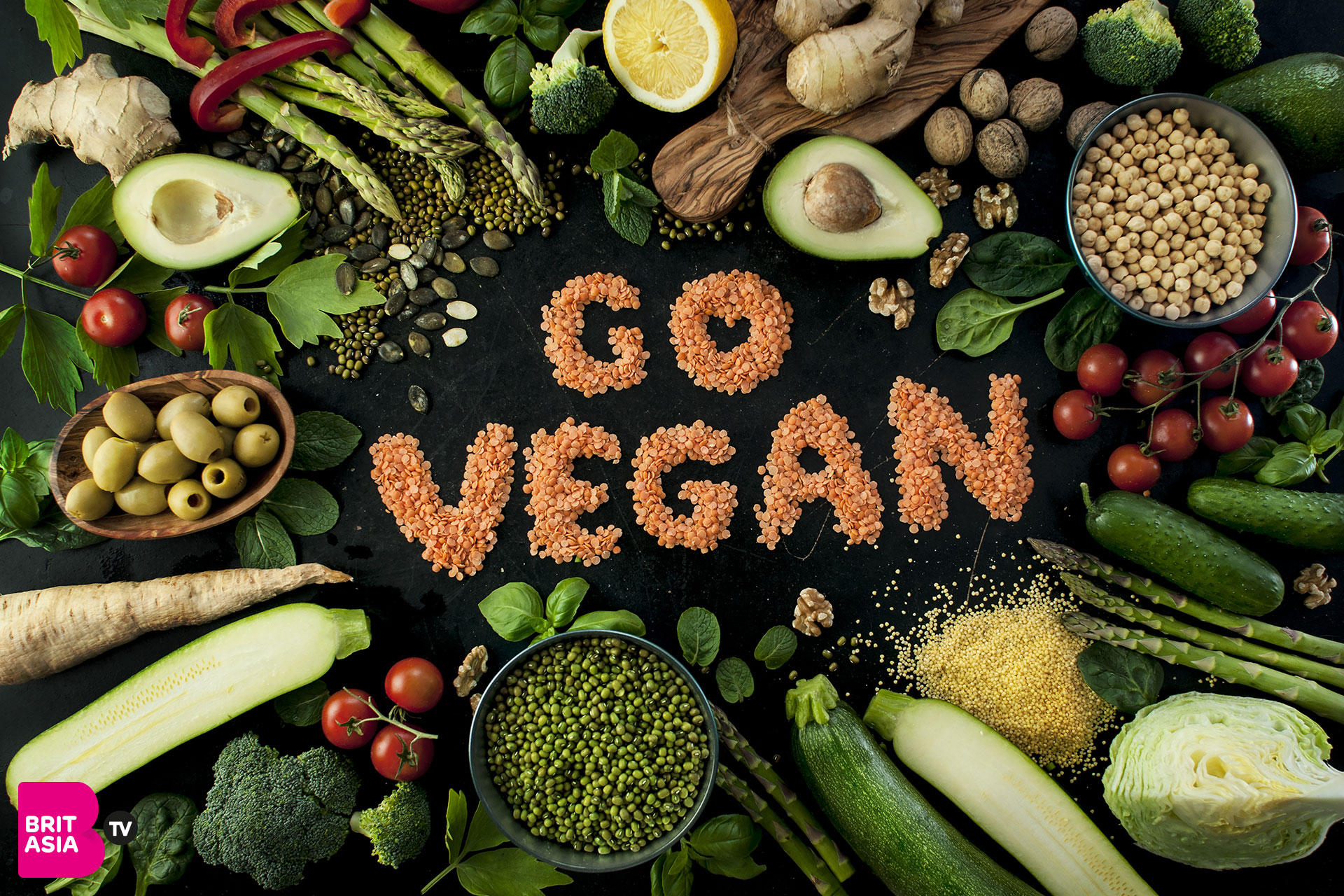 1. My Skin Health Increased As someone who suffers from plaque psoriasis, eczema, and seborrheic dermatitis, the main reason behind my venture into veganism stemmed from wanting to test if my diet affected my skin condition. Although environmental factors (and my love of alcohol) also play a part in flare-ups, my skin health drastically increased while being vegan. More-so my face, it was never as clear and glowing before changing my diet. Granted, I started taking multi-vitamins and Sea Moss which I felt contributed to my skin improvement. Now that the weather is changing and I’m back eating meat, I question whether I should go back. 2. I Unintentionally Lost 15 Pounds I’ve always been a petite, athletic-built, woman and the last thing I honestly wanted to do was lose weight. I went from 135 to 115 in a span of three months. I also occasionally walked the nearby nature trail by my apartment. The interesting part about this journey was the loss of muscle mass. I felt scrawny and frail
Read more 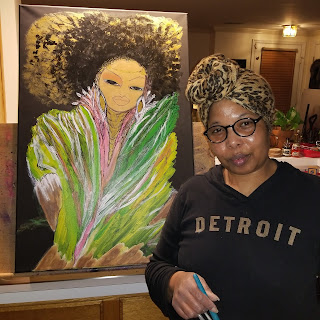 Ever wonder how to become an entrepreneur as a creative? Well A Shot of Facts episode 6: The Art of Entrepre neurship is the right start for you!  This episode provides a  deep dive into the basics of entrepreneurship with owner of Chandra Clark designs- Chandra Clark. Topics such as finding your niche product/service, networking, collaborative efforts, and finding personal life balance are discussed Listen to the full episode down below: Chandra D. Clark is an American artist who was born and raised in Detroit, Michigan. She earned a General Studies degree with concentrations in English, history, and African/African American history from the University of Michigan-Dearborn. She also earned a Master’s degree in Library and Information Science with a concentration in Technical Services from Wayne State University. At an early age Chandra was encouraged to be creative. Her mother taught her how to sew. They made matching outfits, and costumes for school events. Ms. Clark continued gro
Read more

A Shot of Facts
Blog site for A Shot of Facts Podcast. A Shot of Facts is a show that discusses a variety of topics pertaining to the black community. Our goal is to educate and enlighten the black diaspora - straight with no chaser. Topics that are discussed but not limited to are education, mental health, generational wealth, entrepreneurship, fitness, and relationships .So sit back, relax, and take a Shot of Facts.www.shotoffactspodcast.com